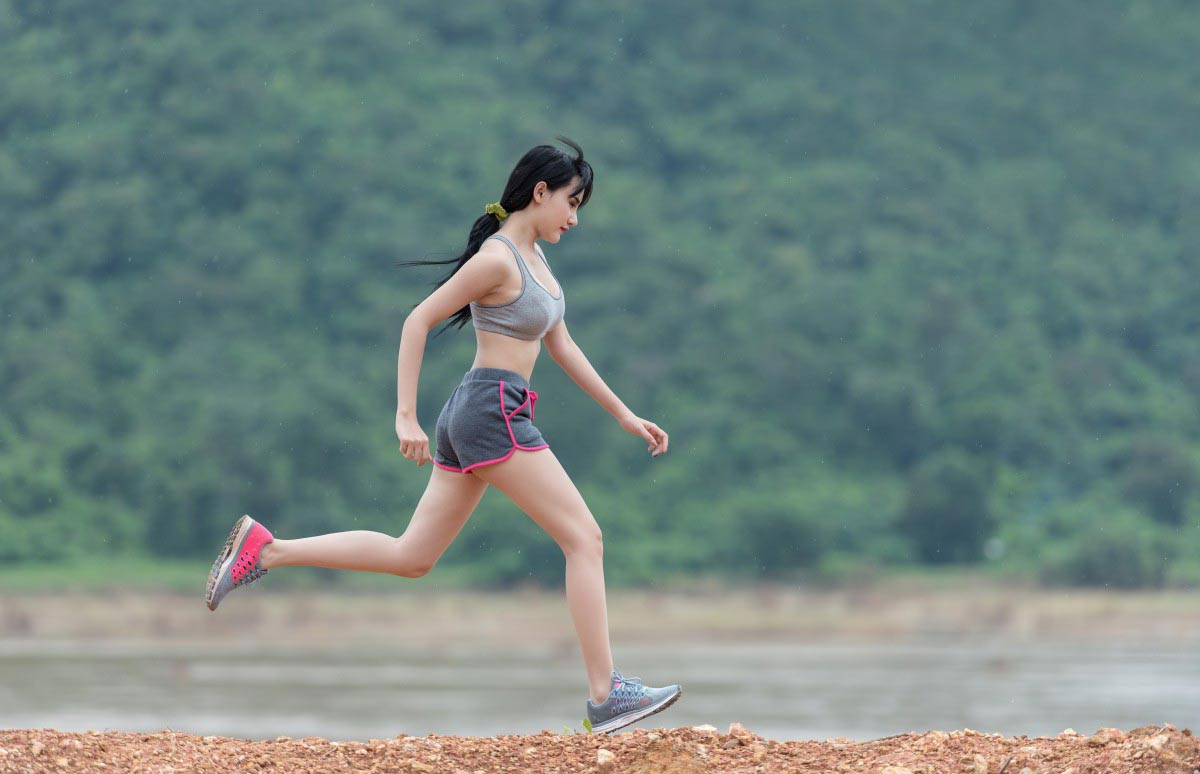 No Comments on 11 Effective Tips about Success from Failure You Can PracticePosted in Self Development By adminPosted on April 5, 2022April 2, 2022
(Last Updated On: April 2, 2022)

Tips about success will help a person overcome failure. Failure has never been more socially acceptable in history. Failure is spoken so frequently that it’s practically encouraged. Failure has been thrust into the spotlight by phrases like “fail quickly, fail often,” which were supposed to encourage individuals to attempt things outside of their comfort zones. In this article, we will feature some tips about success.

But you’re not a business, and hearing about failure and experiencing it are two very different things. And no matter how many times that adage is quoted, failure still hurts.

The most successful people have had the most failures. We, the general public, generally learn about these individuals and their businesses after they have become well-known. We praise their accomplishments but seldom see the arduous journey they took to get there. We are only allowed to compare ourselves to their accomplishments since we are not exposed to their shortcomings.

This mindset has made the world fearful of failure. We are taught from a young age that being incorrect and making errors is terrible. Our minds employ traumatic memories from the past to elicit negative feelings such as dread and worry in order to prevent us from repeating similar mistakes now.

J.K. Rowling, an award-winning novelist, celebrates failure, saying, “It is impossible to live without failing at something unless you live so cautiously that you may as well not have lived at all–in which case, you fail by default.”

As a result, it may be difficult for us to accept responsibility for our errors and issues. We frequently doubt ourselves and our talents, oblivious to the fact that hardship is necessary for success. How can you transform failures into triumphs so that you don’t spend time and effort on a project that doesn’t work? Failure is evolutionary: it allows us to develop, evolve, and get a better knowledge of what we want and why we want it. It is, in essence, the fundamental key to success.

It’s all OK if you’ve lately failed. You must believe in yourself and in the knowledge that failure may not be the end of the world, but rather the start of something new. Of course, there are a variety of approaches to turning each failure into a triumph.

Tips about success from failure

It’s simple to say “learn from your mistakes” – and it’s definitely sound advice – but what does that mean in practice?

Thomas Edison said, “I have not failed. I’ve just found 10,000 ways that won’t work.” That’s true for everyone who succeeded. Let’s find below some useful tips about success in order to overcome failure.

We are products of our history, but we do not have to be defined by our faults. Even if the past did not go as planned, the future maybe even greater than we can imagine. We’re frequently hesitant to talk about our mistakes and failings because we’re concerned they’ll define us. Let it all out, but keep your eyes on the prize.

At our core, we’re all coaches. It’s true, even if you don’t perceive yourself that way. You normally go into coach mode when a buddy makes a mistake or a coworker is trying to solve an issue. You offer counsel and encouragement to the individual, guiding them in the proper route.

The odd thing is, when it comes to heeding our own motivating pep talks, we don’t practice what we preach, it’s one of the useful tips about success.

Consider the last time you offered counsel to a buddy who had failed. What methods did you use to help them get through it? Take your own advice and become your own coach. This will assist you in becoming self-sufficient.

3. Find causes behind your failure

Failure has no upside if you don’t learn from it, because knowing what went wrong allows you to avoid making the same mistake again.

Find the flaws that undermined the experience and eventually led you to fail, rather than going the lazy road of announcing a learning experience without sitting down and evaluating what happened.

Spend some time writing about your experience in a journal. Was the whole thing a flop, or did a few key decisions alter the direction of your project? You can prevent repeating a failure once you understand what caused it.

Consider what you would do differently if you had a second chance, it’s one of the effective tips about success.

Making mistakes is not an issue; however, failing to learn from them is. Recognize your errors and promptly learn from them. Many successful people have had some form of failure, and they have learned from it. Learning to fail properly entails understanding your errors. Every blunder contains an opportunity for improvement.

You can’t—and don’t have to—do it alone. Sometimes our failures keep us locked in old patterns, and we need aid to break free from them. The worst thing we can do is believe we have to deal with this on our own. Find a coach, a mentor, or a friend who will encourage you and who has the expertise to steer you in the right direction.

Consistent activity yields predictable effects. It’s not about what you can accomplish; it’s about conquering the things you previously thought you couldn’t. So let yourself fall, but learn to pick yourself up, brush yourself off, and keep moving forward. What you do every day is more important than what you do sometimes. The key to success is consistency.

7. Don’t lose faith in yourself

Anyone’s self-assurance can be shattered by failure. That’s entirely understandable. But keep in mind that confidence is your most valuable asset in your everyday routine, and it may help you enhance your mental health as well. Remind yourself that you have strengths to fall back on and flaws to work on, it’s one of the remarkable tips about success.

Everyone, as long as they are human, will tumble down from time to time. That isn’t to say you can’t get back up and run a marathon. After a tragic defeat, regaining confidence might be the most difficult thing a person can accomplish. You can accomplish anything if you can do that.

8. You are not worthless

Get comments from the general public. Have you ever observed that when we win at something, we accumulate feedback and praise like lucky pennies, but when we fail, we rarely ask for it?

Perhaps it’s because we don’t want to accept defeat in public, but this is a missed opportunity to make significant progress.

Instead of avoiding failure feedback, seek it out. Gather feedback on why the project failed, what went wrong, and what you could do differently next time.

We might become too emotionally invested in our tasks to view them clearly at times. Inquire of someone who can provide impartial feedback or other persons who were engaged. If your product launch fails, for example, inquire as to why your clients did not purchase. By posing a few important questions to others, you may gain a lot of insight.

Don’t walk away from your failures; instead, keep going. It’s all too tempting to interpret failure as a sign that you should give up, which is one of the vibrant tips for success.

After all, why waste time on something that hasn’t worked before?

Instead of giving up so quickly, see your endeavors as stocks. Past performance does not guarantee future success. It’s a waste of a failure to quit up completely after you’ve looked into why the project failed.

Failure is the process of getting rid of something. With each failure, you come one step closer to tremendous success by eliminating the elements that don’t work from your efforts.

Throwing up the towel too quickly after a failure is akin to investing in a mutual fund and then withdrawing all of your money when the stock falls in value. You’re behaving in haste and panic, which will cost you rather than the benefit you.

11. Take responsibility for your mistakes

A responsible person will always own up to their errors, as it is critical to recognize where you went wrong. You can’t possibly redeem them in order to succeed if you don’t own them.

There’s no need to keep your failure hidden. Puffing your chest and blaming others or your circumstances is a short-lived sham. You don’t have to apologize for the decisions you’ve made, but you do need to acknowledge them for what they are in order to prevent making them again. We are products of the past, but we do not have to be defined by our mistakes.

We may learn some of the most valuable lessons through our missteps. The past’s blunder is the future’s wisdom and prosperity, which is one of the motivational tips for success.

Failure can often leave you entrenched in your old behaviors, and you’ll need aid to break free. In fact, you’ll need to find someone to lean on for support.

It might be a friend, a mentor, or anybody who has gone through what you are now going through and can guide you in the correct route on the basis of the tips about success. Failure is the only way to learn and develop because failure is ultimately a chance to improve.

11 Effective Tips about Success from Failure You Can Practice